Copywriter Jim Starr’s blog, Long.Strange.Trip. is where he waxes philosophical on topics such as creativity. And Pioneers of Creativity is a series of posts about the absurd and totally made-up characters he’s created to honor that gift he claims exists in every individual, whether they think it’s there or not.

For instance, you’ll read first about the seemingly over-analytical but very creative Bernard “By the Numbers” O’Neil, whose “noggin was actually made out of numbers–little sevens and threes and fifty-twos all over, sticking out of his nose and stuff.” 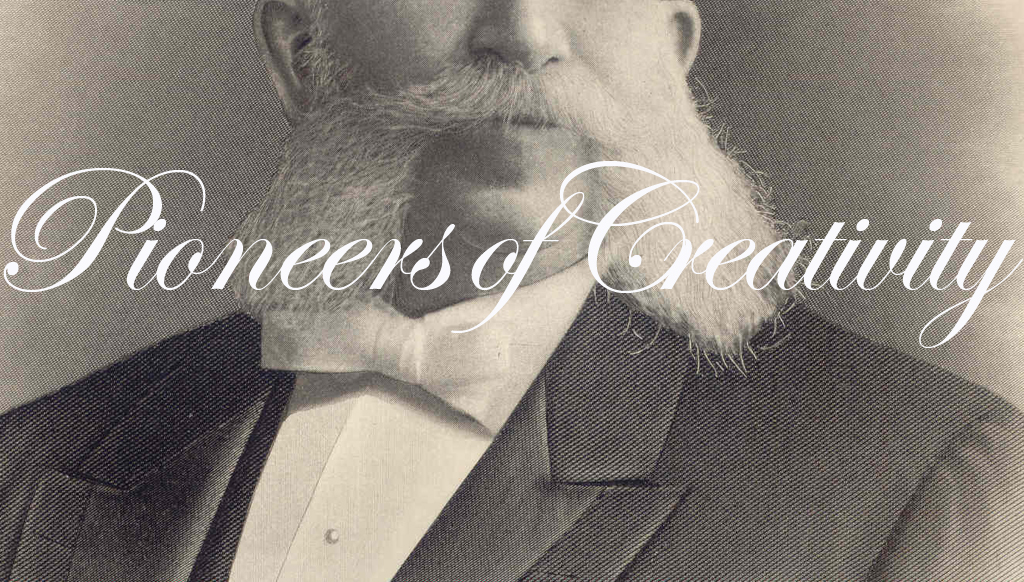